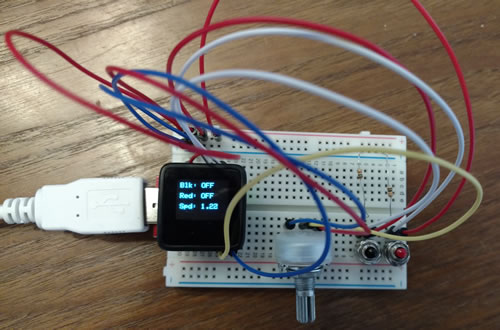 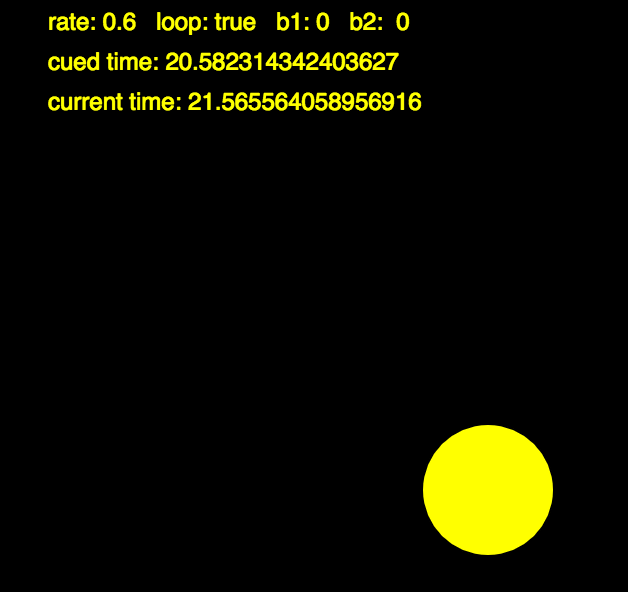 “We Become What We Behold”