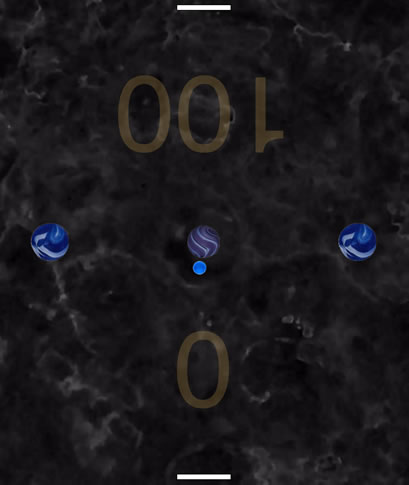 Further exploration of arrays, objects and “scribbles” in p5